In Extremis is a tabletop roleplaying game designed for 2-6 players, about fighting back the man using necromancy, that uses the LUMEN system by Spencer Campbell. Inspired by The Locked Tomb trilogy, players take on the role of exceptionally powerful witches who use their mastery of life, death, and the human condition to keep them and their own safe from other planetary invaders who want to steal their land.

As a Necromancer, you are one of a handful of hideously powerful death witches that protect the planet Hecate, the final holdout for The Coven, from the ever encroaching war of the Corvus Dominion.

The book contains a fair deal of body horror, talk of death, and depictions of warfare. Nothing I don't believe you wouldn't expect from a game about necromancy, but be aware going in that those are all in there!

This game set out with a goal of $400. Not even a week later I'm at more than 200% funding, so here are the goals laid out more plainly. 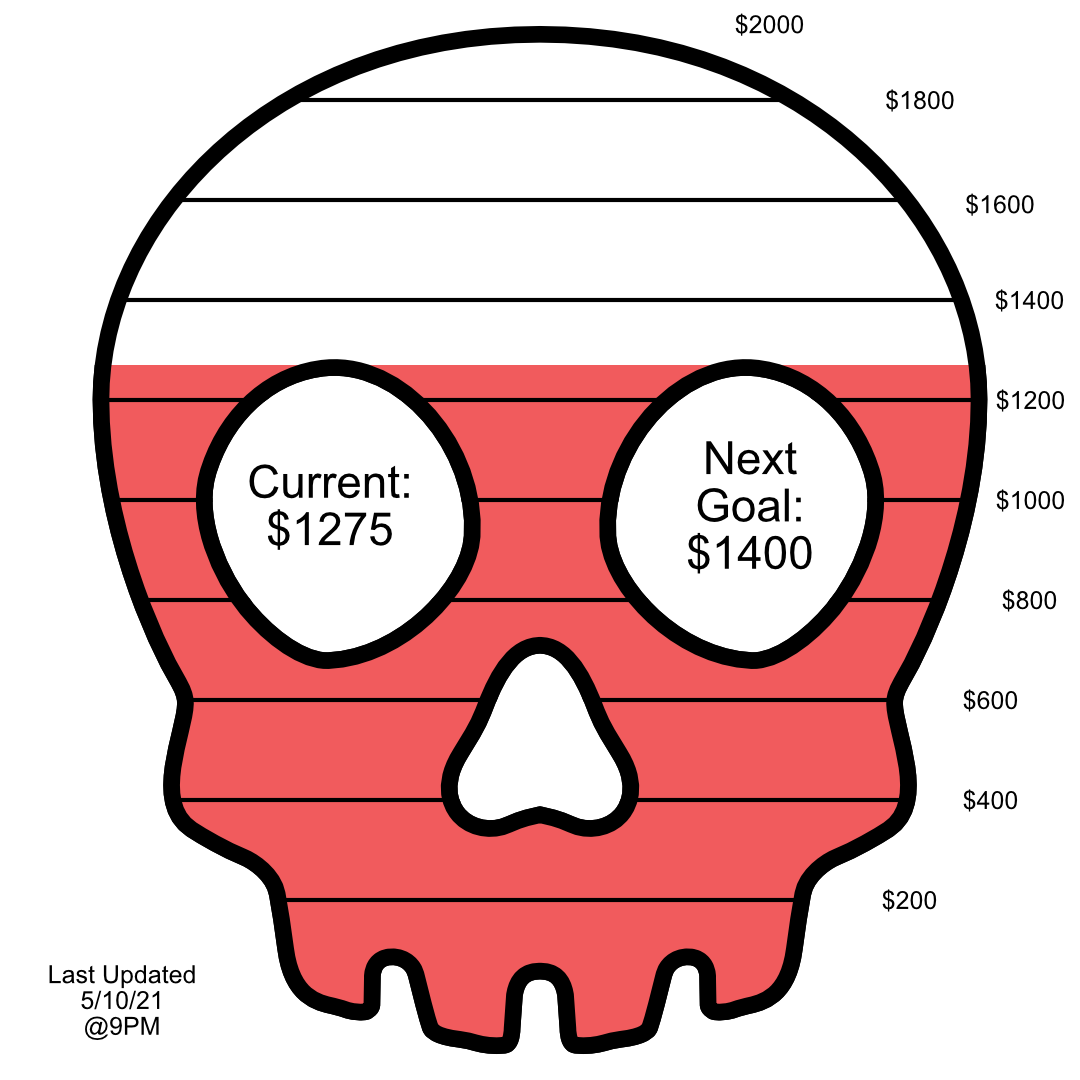 To see more about Itchfunding, as well as other games using it as a funding model, check out the website I put together which you can find here!

Live stream with Plus One Exp

Josh Hittie (Fractal Romance, Death Mask) - "In Extremis is the ultimate necromantic power fantasy. The game is easy to pick up and play, but the killer classes and abilities provide a ton of depth to keep players hooked for a long time. I want to play this game right now."

In order to download this necromantic fantasy you must purchase it at or above the minimum price of $20 USD. You will get access to the following files:

Support this necromantic fantasy at or above a special price point to receive something exclusive.

If for any reason you can't afford a copy of the game, help yourself to a community copy of In Extremis each sale at the Create a Community Copy tier contributes an additional copy to the pool.