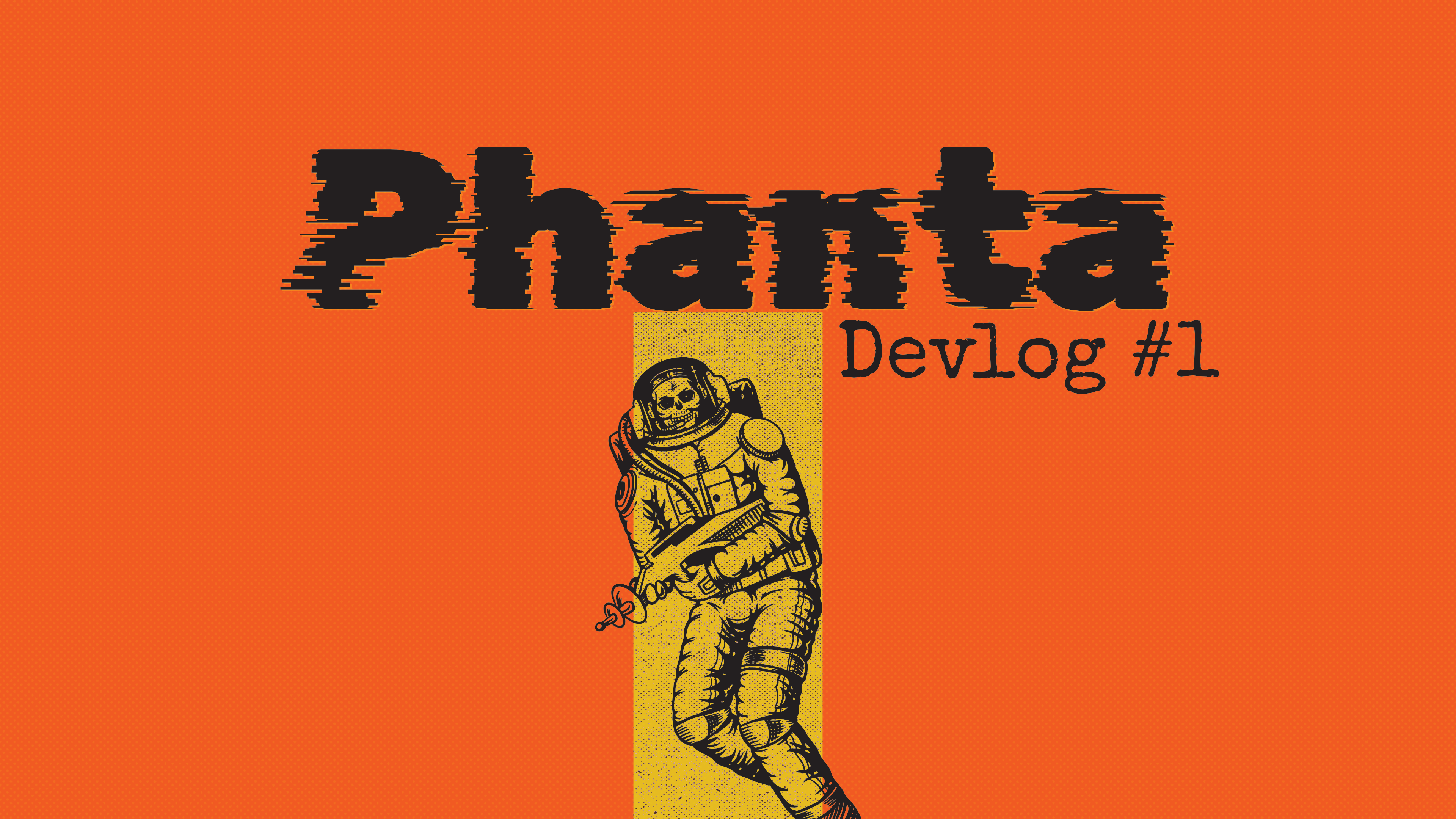 Hey everyone, thanks so much for making Phanta such a successful launch! This has easily been the best project I've put out to date, and the numbers show it so I just wanna dive into them a little, and then talk about what's coming next for me, Phanta, and Eldorado Springs.

So right up front, this game has more than doubled my previous games in terms of both downloads, and purchases which is great to see! I was really worried as I was working on this that no one would enjoy it, so it's super exciting to see that isn't the case.  I can see what files are and aren't being downloaded, and how many of each which means I have some nifty analytics we can look at, namely in what Survivor Classes are and aren't being played (and I may readjust some things based on this). The (by far) most played class seems to be the Engineer, with Slugger and Healer in 2nd place, and Strategist and Hunter taking up the rear. A little surprising to see Strategist in last place, as it is by far my favorite of the classes, but the people have spoken!

What's next for Phanta though, is well... more Phanta! I'm working on a few things right now which might prove exciting to people who have liked the game so far:

1) I've started work on a free Session 0 Expansion to Phanta in which you build out Eldorado Springs as a physical location via map-making! It is still very early in process, but I've posted a bit here and there on my twitter if you want to keep up with it. Still a ways off, but if you like Phanta you're going to love this!

2) I'm in talks with a local queer owned print shop to get Physical prints made for Phanta! We are still extremely early in this process as well, and what a print version of Phanta might look like is still in the air (are the playbooks part of the main book, or their own prints, and I still gotta look at paper weights, look at pricing, and shipping, so like... it's a process yall) but I'm very excited to hash it out and report back!

3) I'm also in talks with a few podcasters, and Actual Play twitch accounts about a Phanta AP, which is super exciting, but we are way way too early to actually count those chickens.

Also Gail Simone gave Phanta a shout out on twitter! Nothing major but like... it's Gail Simone!!

Anyway I'll update again when there is more news, I'm just super excited about Phanta, and I can't wait to share more from it with yall!

I can't wait to see more of Eldorado Springs!